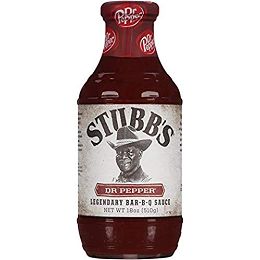 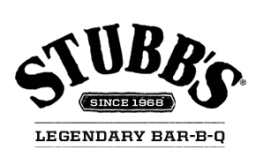 A West Texas hero with hands the size of briskets, C.B. Stubblefield, known as simply “Stubb,” didn’t just make barbecue, he made friends. His wide, trademark smile roped anyone into the spirit of the moment, whether it was singing the blues or savoring his slow-smoked brisket with slaw and beans.

Stubb got his first chance to cook for the masses as a mess sergeant in the U.S. Army, transforming his mess hall into the first incarnation of Stubb’s Bar-B-Q restaurant. After his tours of duty in Korea, Stubb moved to Lubbock, Texas where, in 1968, he christened Stubb’s Legendary Bar-B-Q. The restaurant was located in a ramshackle white stucco building that was long in character but could only fit 75 patrons.

Before long, Stubb’s “Blue Plate” specials gained quite a following. Famous and soon-to-be-famous musicians like Joe Ely and Tom T. Hall came by to “sing for their supper.” As sure and steady as his cooking, Stubb’s little restaurant gained national attention as a not-to-be-missed blues and barbecue house.

In the mid-eighties, Stubb moved his restaurant to Austin, Texas. Many of the same artists who jammed at the original restaurant stopped by the new location—though quite a few of them had grown famous by that time. Everyone from presidents to celebrities stopped in to experience Stubb’s unique brand of love and happiness.

Not long after, at the urging of his friends and restaurant patrons, Stubb began hand bottling his sauce in Joe and Sharon Ely’s home using jam jars and whiskey bottles corked with jalapenos. Joe took some of Stubb’s sauce with him to a performance on Late Night with David Letterman, sharing it with the staff and the famous host. The buzz about Stubb’s sauces then caught on like a West Texas brush fire, and Stubb himself was invited to be on the show. When Letterman asked him what made his sauce so good, Stubb famously answered, “Love and happiness.”

Today, Stubb’s heritage lives on in his legendary sauces, marinades and rubs, continuing to make people feel good all over the world. Though he started with only one sauce, Stubb’s full line now contains 7 sauces, 5 marinades, 2 injectable marinades, 5 rubs, 4 cookin’ sauces, a moppin’ sauce and a wing sauce, all of which bring Legendary Texas Flavor to any meal.

As Stubb said, “Ladies and gentlemen, I’m a cook.” 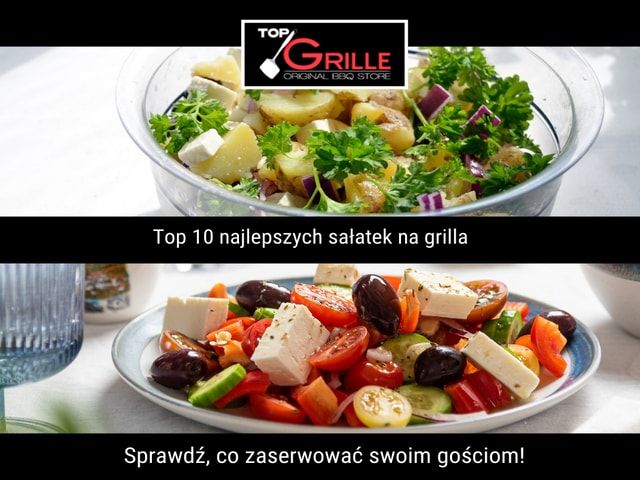 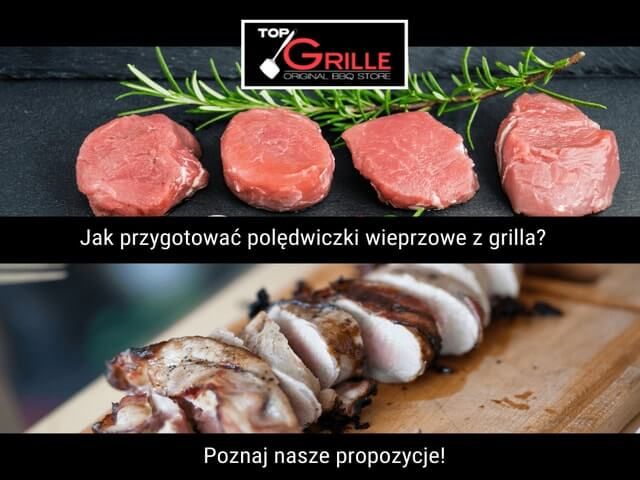 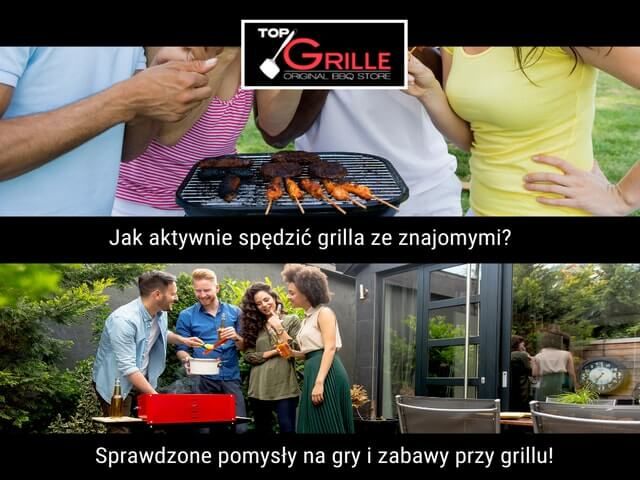